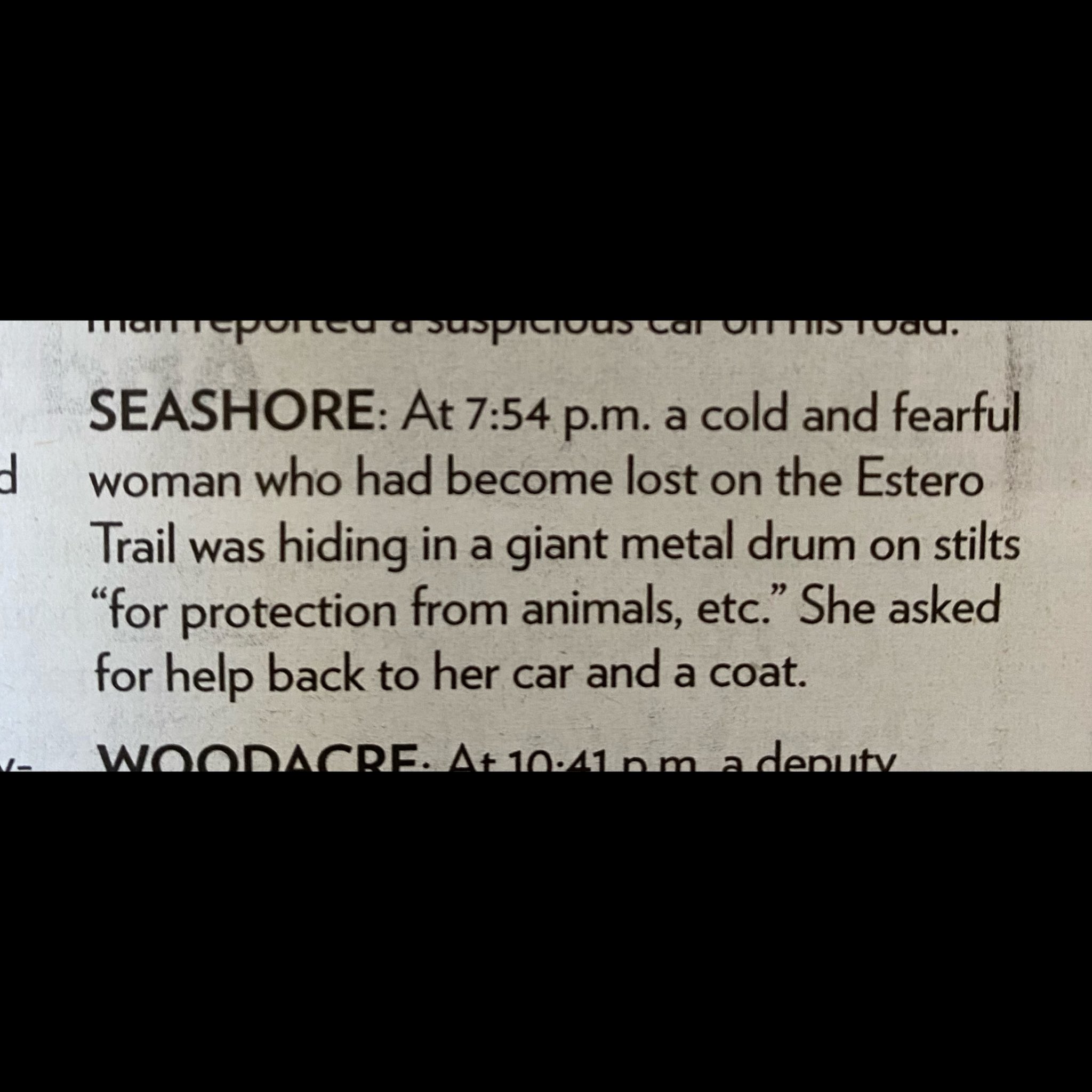 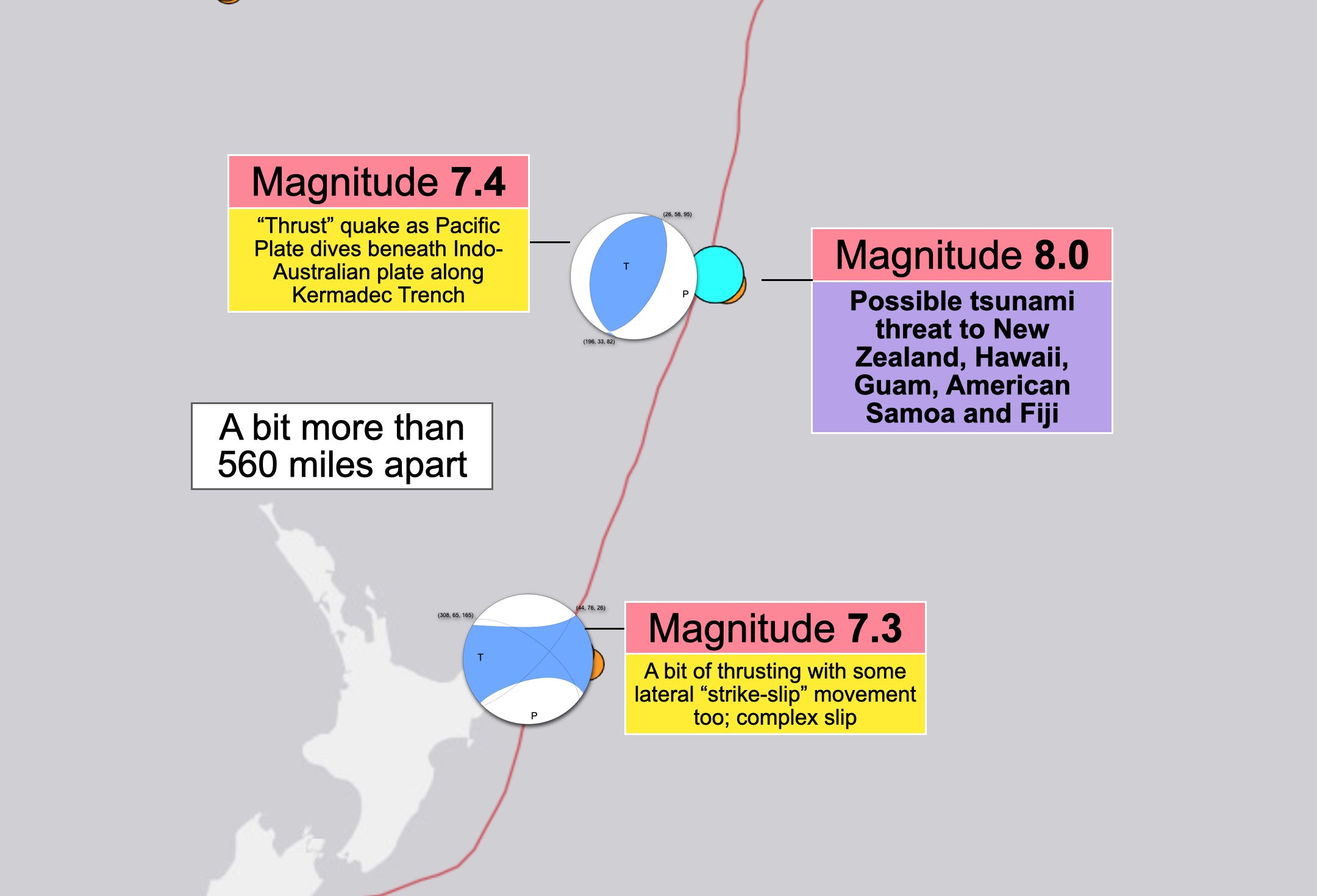 Via NWS Tsunami Alerts "A distant, large earthquake, has occurred in the South Pacific near New Zealand. NTWC is watching for water measurements near New Zealand to determine the potential impact of this event for the US West Coast and Alaska. We expect to see important water level measurements in the next hour. Currently, a watch is posted for Hawai'i and an Advisory is posted for American Samoa. Refer to http://tsunami.gov for the latest information." 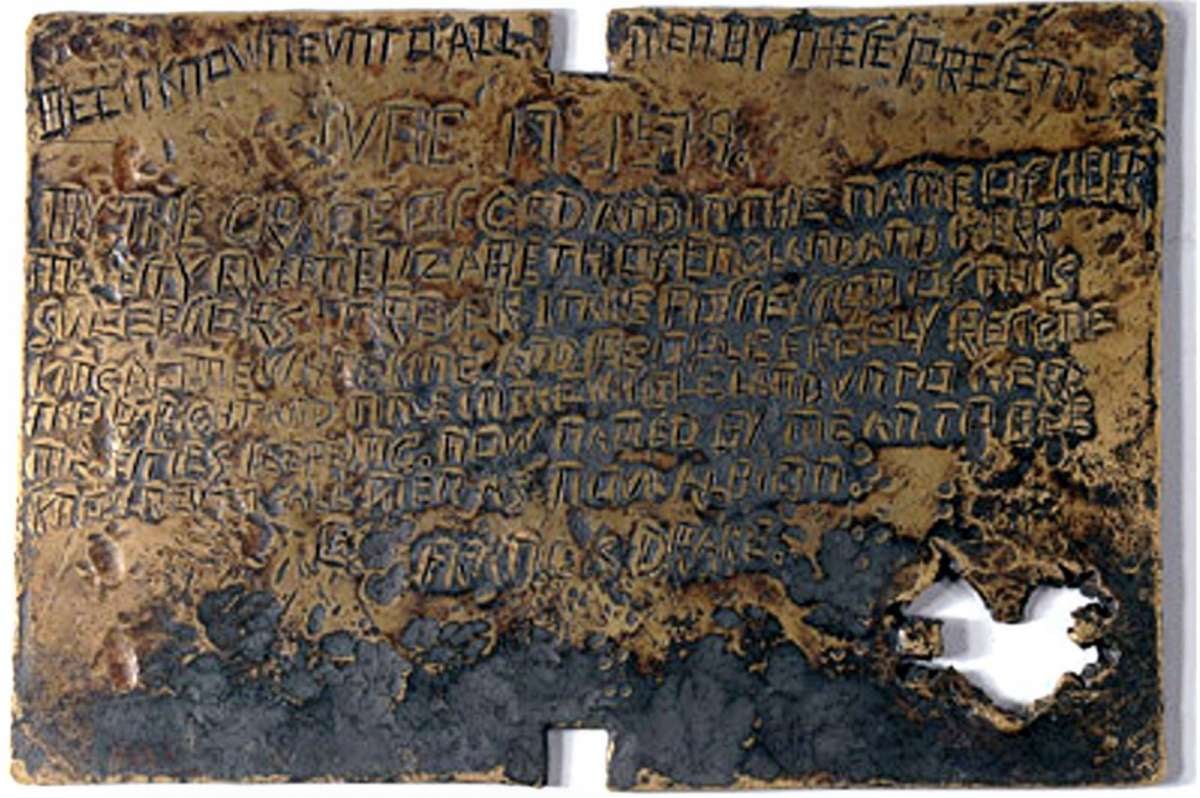 This wild story was told again by SFGate this week and is trending. When you find something in a muddy creek in San Rafael, could it also mean someone just made the story up?

"For centuries, historians had searched for Drake’s plate, the only physical evidence of Sir Francis Drake’s expedition to the California coast. The English privateer, fresh off raiding Spanish ships and towns along the Pacific coast, found safe harbor in the Point Reyes area in June 1579. While resting and restocking there, he claimed the territory for Queen Elizabeth I. He named it New Albion.

According to crew member accounts, Drake left an inscribed brass plate in the area to stake his claim. But in the 350 years since, no one had seen it.

Bolton was convinced it was still out there. Whenever his students said they’d be taking a weekend trip to the seashore, he asked them to keep an eye out for Drake’s plate.

Now, he had it. It was not what he expected, sure, but Bolton had explanations for everything. He told the assembled crowd and the media there was no doubt this plate was real. Its craftsmanship and writing (“BY THE GRACE OF GOD AND IN THE NAME OF HERR MAIESTYQVEEN ELIZABETH OF ENGLAND AND HERR SVCCESSORS FOREVER, I TAKE POSSESSION OF THIS KINGDOME,” it read in part) was consistent with the 1500s.

In addition, he said, a prankster would have left it near Drake’s Bay. It made no sense to leave it near a muddy creek in San Rafael. This could only mean one thing: Historians were wrong. Drake had entered San Francisco Bay, almost 200 years before Gaspar de Portolá “discovered” the area."" 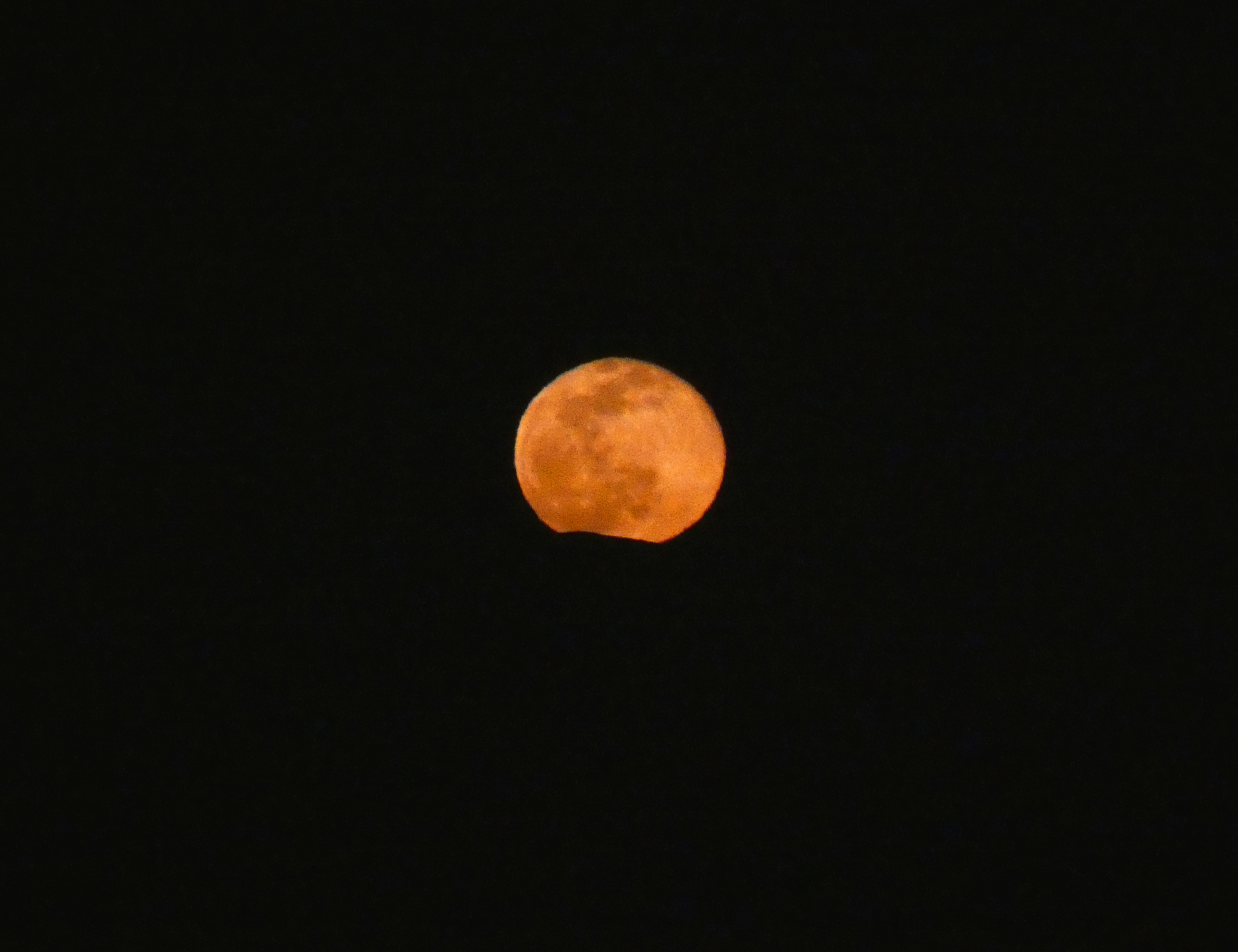 The full “snow moon” of February 2021 rising over West Marin. That was a good one. 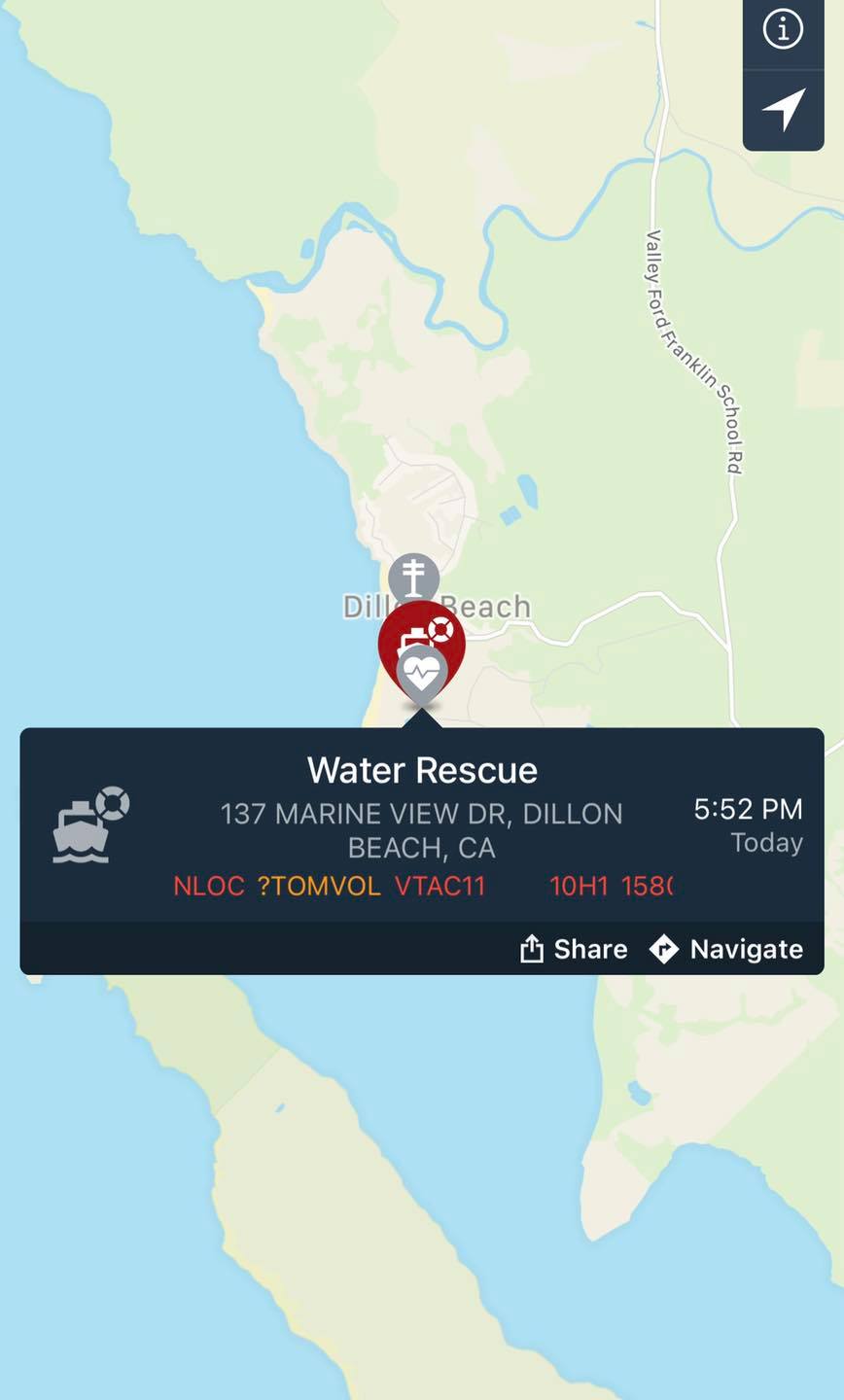 Water rescue near Dillon Beach. Sounds like everyone ok. People made it out of the water and were stranded at Tom’s Point.
A trail camera set up by Sarah Allen near Shell Beach in Inverness captured our resident mountain lion this week. That’s a big kitty, 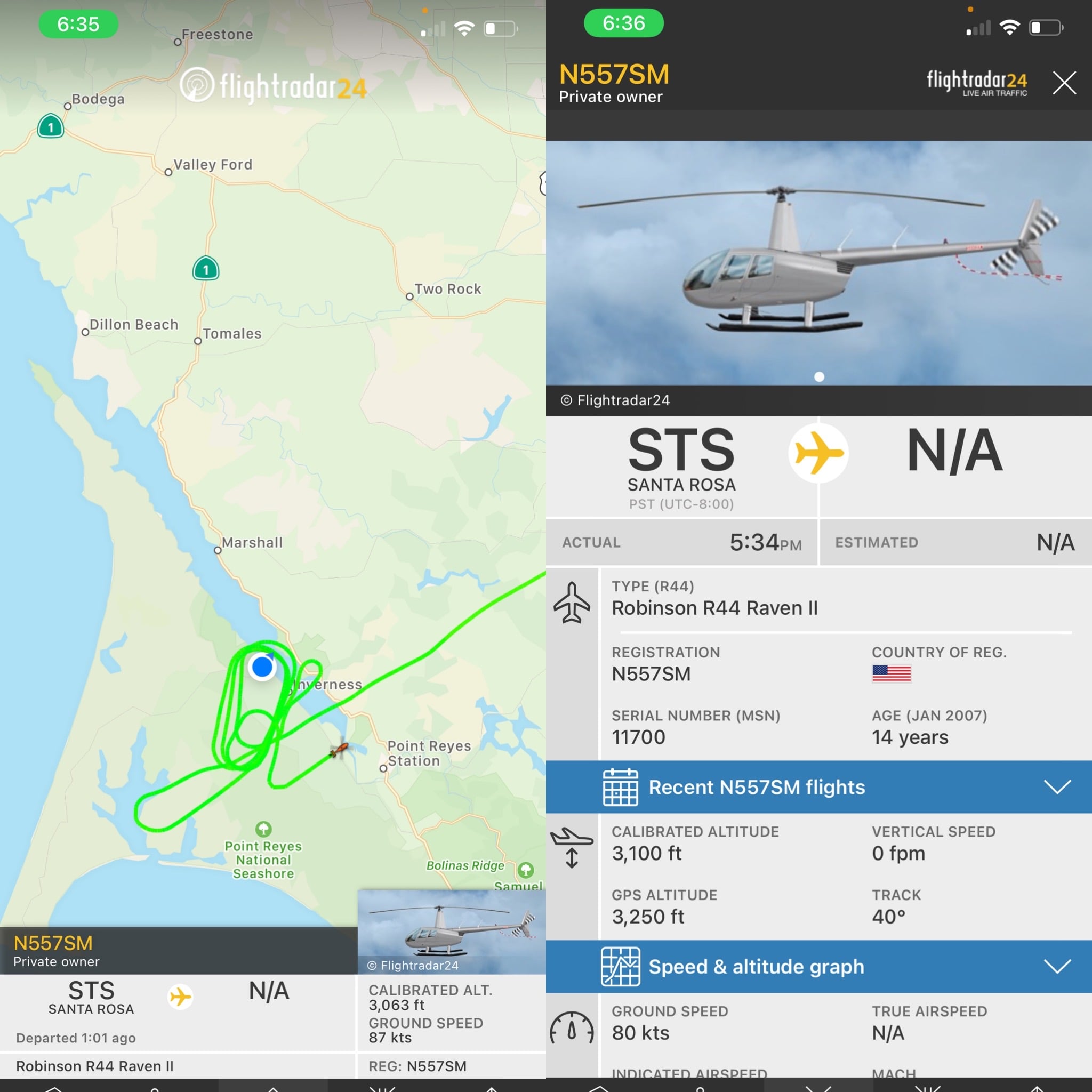 I'm going to let it go after this post, but a local asked me about it. The helicopter, registered in Santa Rosa, that repeatedly comes back and circles over Inverness was back tonight. No idea why this pattern, and/or why they keep repeating that pattern. There must be some aviation person that can figure this out. Uber Eats? Commuting? Picking up their girlfriend? Richard Dillman, we need you. 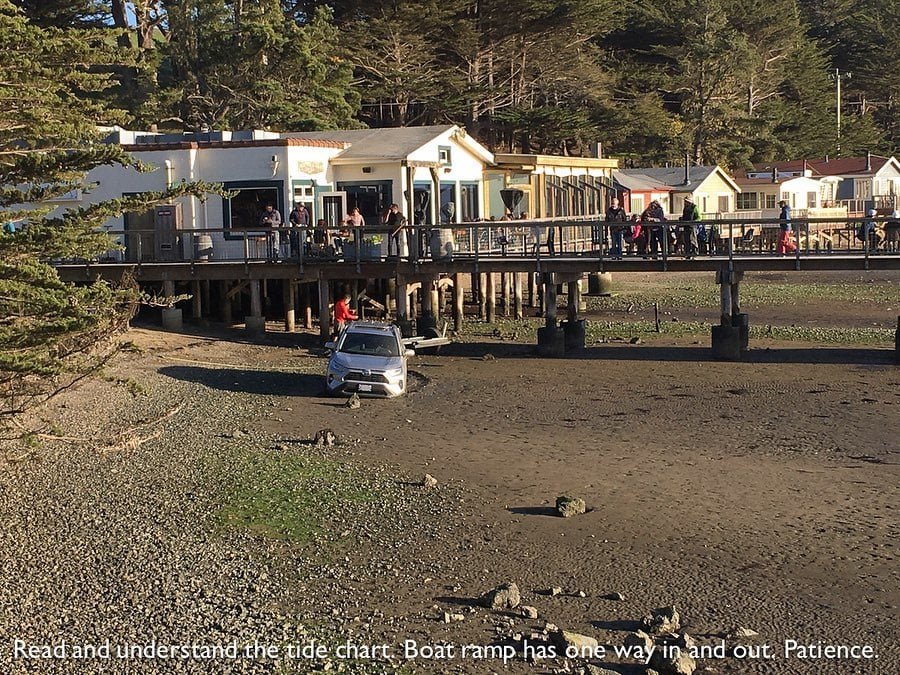 So this happened at Nick's Cove on Tomales Bay last Saturday. Cars don't belong there. That seems obvious, but apparently not.