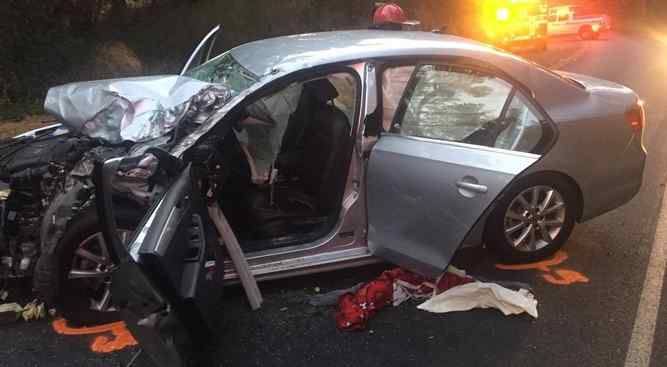 Impaired driving was not believed to be a cause, but fatigue may have played a role, said CHP Officer Andrew Barclay. Isabelle Meckfessel, 21, of Point Reyes was reported as the driver of the sedan, with Davis Porter, 21, of San Rafael said to be behind the wheel of the truck."

“There are no preliminary reports from the drivers that indicate excessive speed,” he said. Passengers of both vehicles were wedged inside, requiring extrication. All occupants were removed from the vehicles within 30 minutes, authorities said.

FULL STORY: http://www.marinij.com/general-news/20170901/drake-boulevard-two-car-crash-sends-eight-to-hospital-friday-morning
News Archives
The West Marin Feed is a curated collection of news, resources and information curated specifically for people living in West Marin with a focus on Point Reyes and Inverness.
Follow us on: