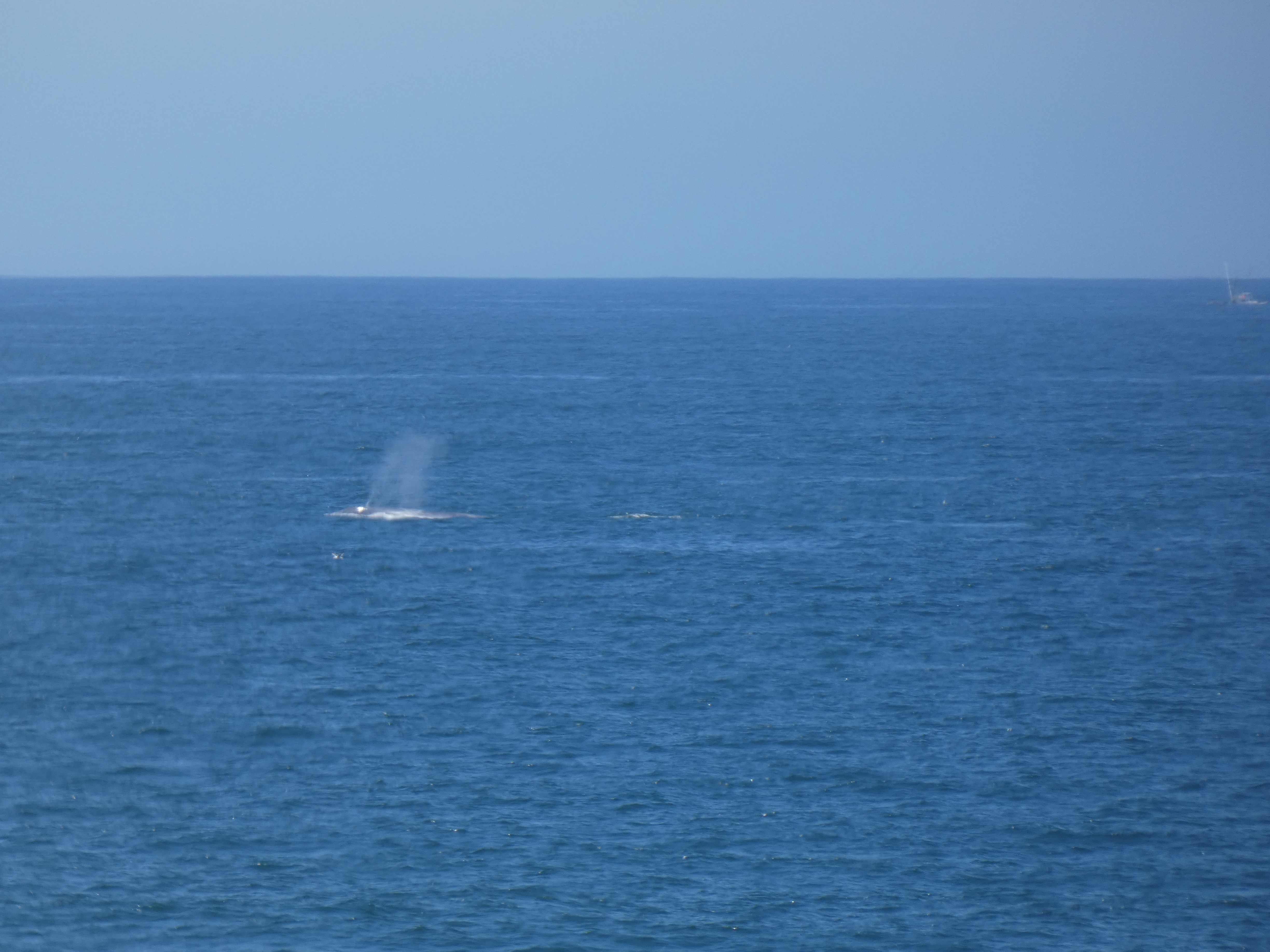 "After a foggy few weeks at the Farallon Islands, 25 miles west of San Francisco, Saturday turned clear. The five biologists who have been living and working on Southeast Farallon Island since March 30 walked the rickety path up to the island’s lighthouse, at 330 feet the highest spot in a vast expanse of ocean. A blue whale spouted, seabird biologist Mike Johns says, and then another. “Then suddenly the whole ocean was blows from blue whales,” he said by phone from the islands on Tuesday. “Everywhere you looked was a blue whale.”

The biologists counted 47 blue whales in an hour, the most they’ve ever seen and a “possible record,” according to a press release from NOAA Greater Farallones National Marine Sanctuary Media and Outreach Specialist Mary Jane Schramm. Johns said there are also humpbacks visiting the islands, and a handful of gray whales."

FULL STORY: https://baynature.org/2020/06/16/a-possible-record-number-of-blue-whales-visit-the-farallones/
News Archives
The West Marin Feed is a curated collection of news, resources and information curated specifically for people living in West Marin with a focus on Point Reyes and Inverness.
Follow us on: