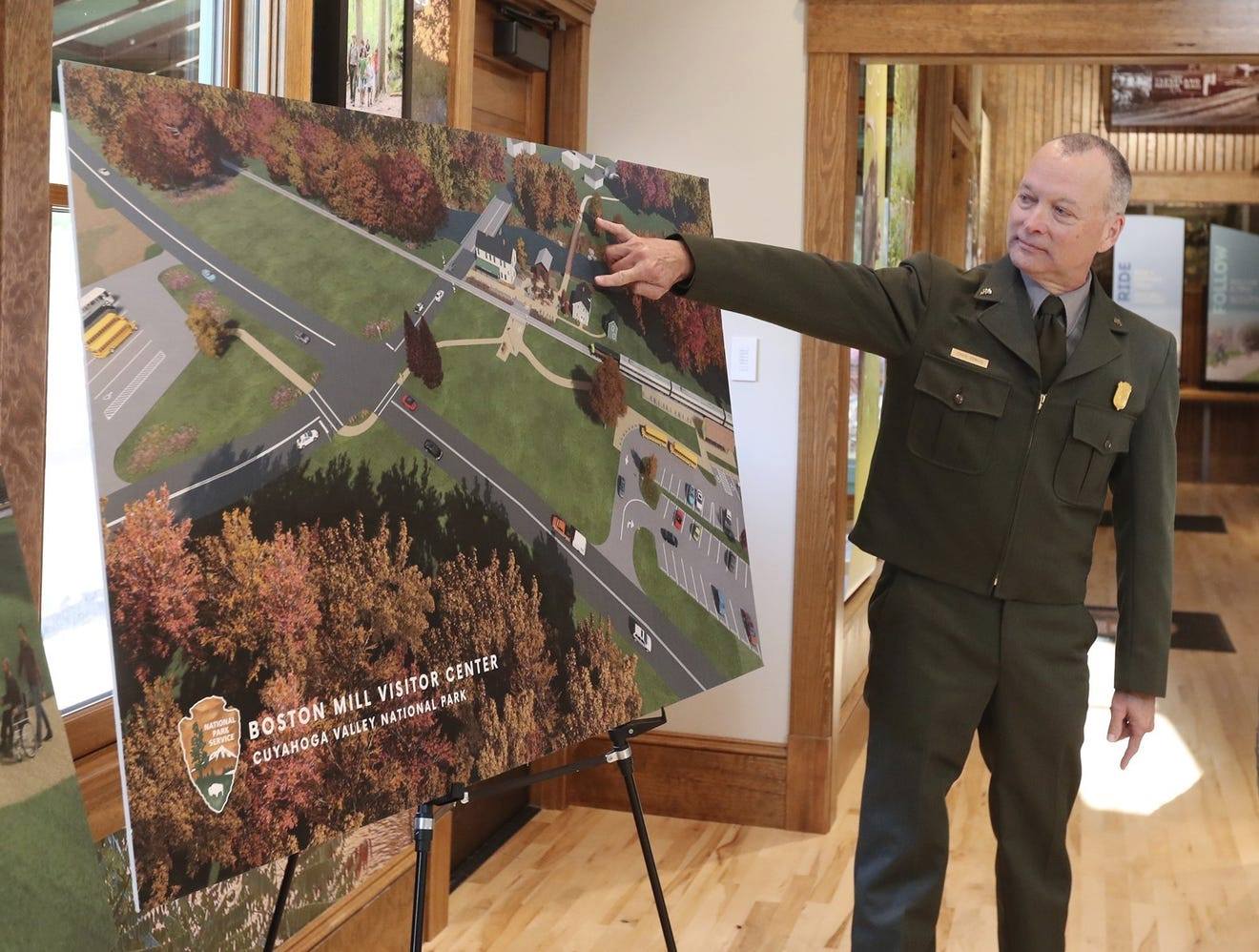 "The National Park Service announced Thursday that it has appointed a new superintendent for the Point Reyes National Seashore. Craig Kenkel is superintendent of the Cuyahoga Valley National Park near Cleveland. He has held several posts in the Bay Area during his 37-year park service career.

Craig Kenkel has been named new superintendent of Point Reyes National Seashore. (National Park Service; contributed)
Kenkel will start his new job in January. He will also oversee the management of 15,000 acres of the Golden Gate National Recreation Area in Marin north of Bolinas-Fairfax Road.

Kenkel held several jobs for the GGNRA between 2005 and 2017, including acting superintendent in 2017. Prior to taking the Cuyahoga Valley National Park post in 2014, he was superintendent of the San Francisco Maritime National Historical Park from 2010-2014 and a national park historical architect in San Francisco from 1989-1992."

LINK: https://www.marinij.com/2020/11/19/point-reyes-appoints-new-park-superintendent-with-bay-area-experience/
News Archives
The West Marin Feed is a curated collection of news, resources and information curated specifically for people living in West Marin with a focus on Point Reyes and Inverness.
Follow us on: