TEST .
A large great white shark was observed killing and eating a seal down by the Estero in Drake's Bay in Point Reyes yesterday. Fall is here! 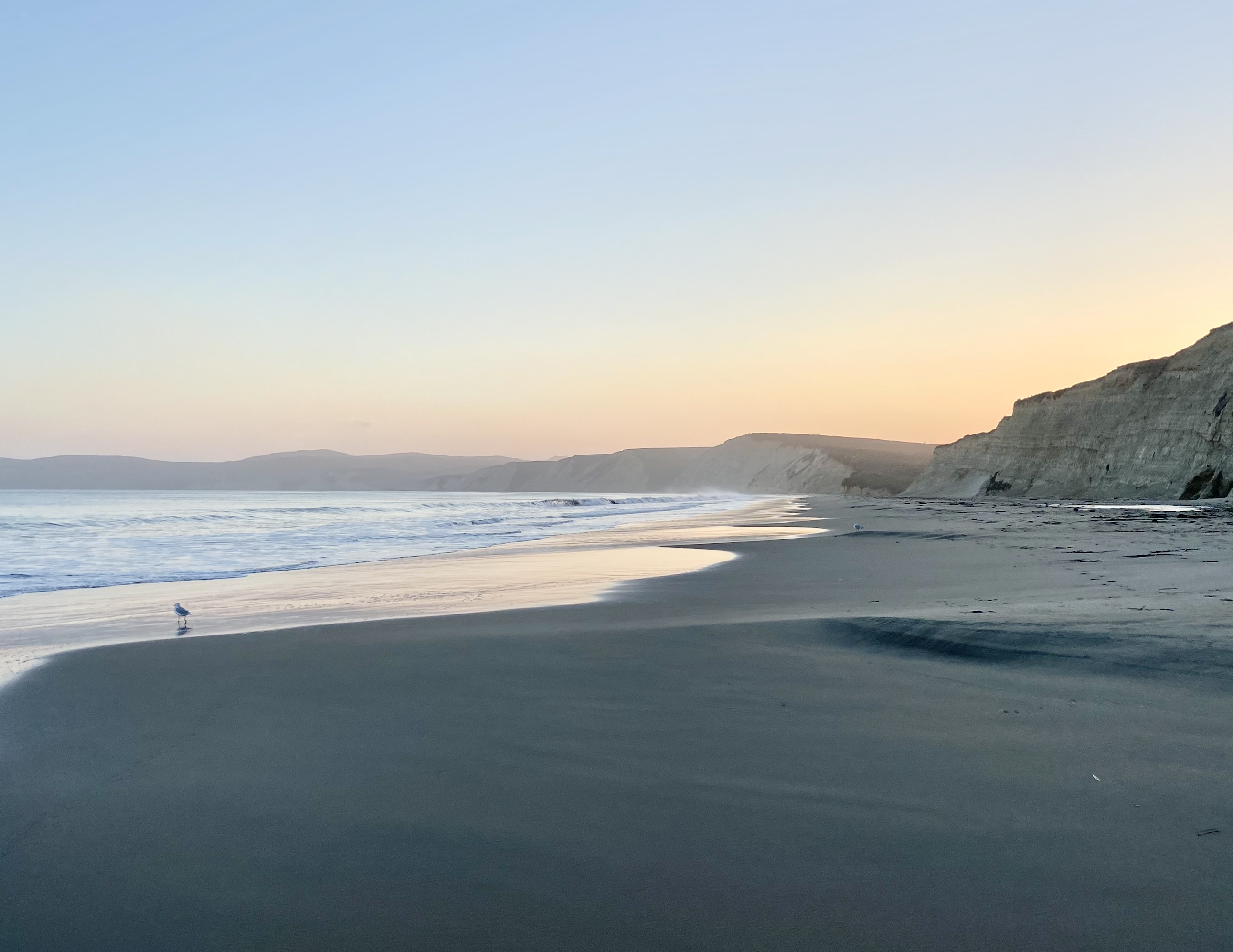 The Point Reyes National Seashore has released their ranch and elk plan:

Via MarinIJ: "The National Park Service plan includes several changes from what was released under the Trump administration in 2019.

These changes include new mandates for ranchers to make specific plans and investments to protect wildlife, water quality and the environment; reducing the number of tule elk that park staff would be allowed to kill; and limiting the ability for ranchers to diversify their livestock.

Ranch leases would still increase from five-year terms to up to 20 years as originally proposed.

Park staff would also still be allowed to shoot elk in one of the park’s free-roaming herds to keep the population at a maximum of 140 elk. Park staff originally proposed limiting the herd to 120 elk.

Park service staff said the changes were made in response to concerns raised since the park first released the proposal in 2018, including tens of thousands of opposition letters and concerns raised by California coastal regulators earlier this year."

Photo from last night by WMF.
Roll Into the Week - September 13

EAC's annual Litter Bugs Me, a 20+ annual roadside clean up effort in West Marin is happening this Saturday. Sign up here:
https://www.eacmarin.org/litte...

Want to get this news summary plus events and weather in your email? Sign up for the WMF newsletter here:
https://mailchi.mp/1aab8af0d1f... 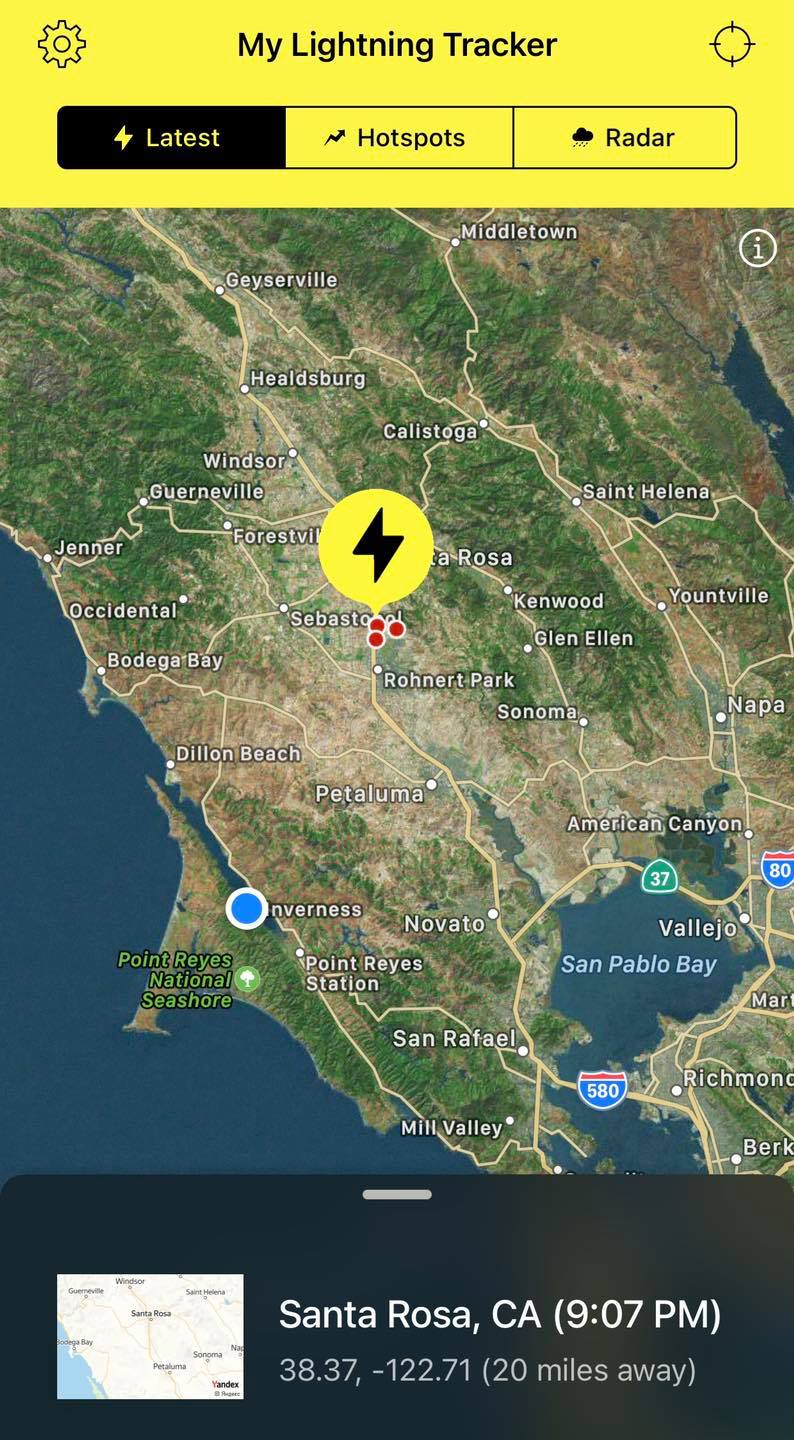 My neighbor and I in Inverness just saw a lightning flash. Lightning tracker says Santa Rosa. Going to be a long night. Anyone else see it? 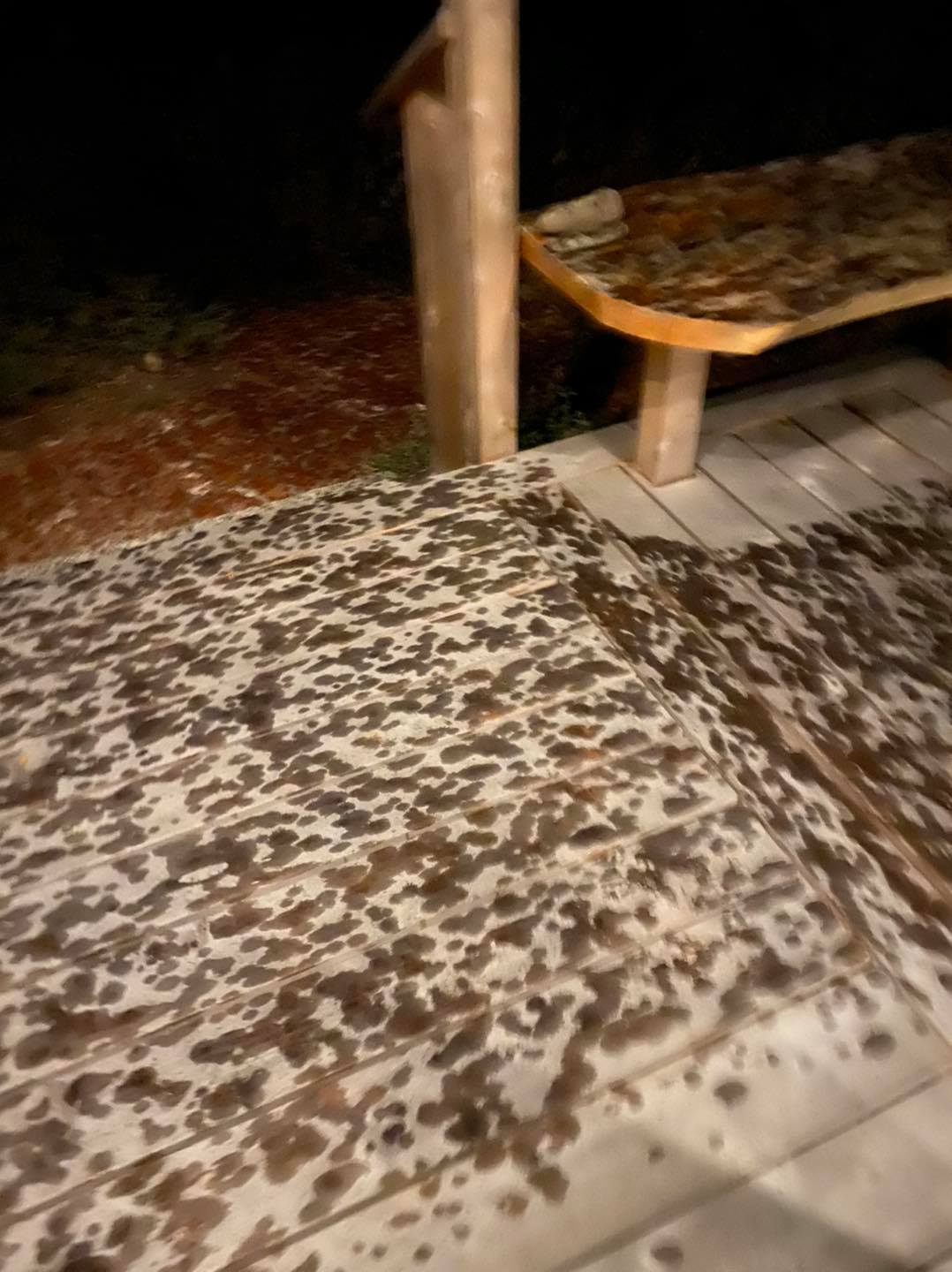 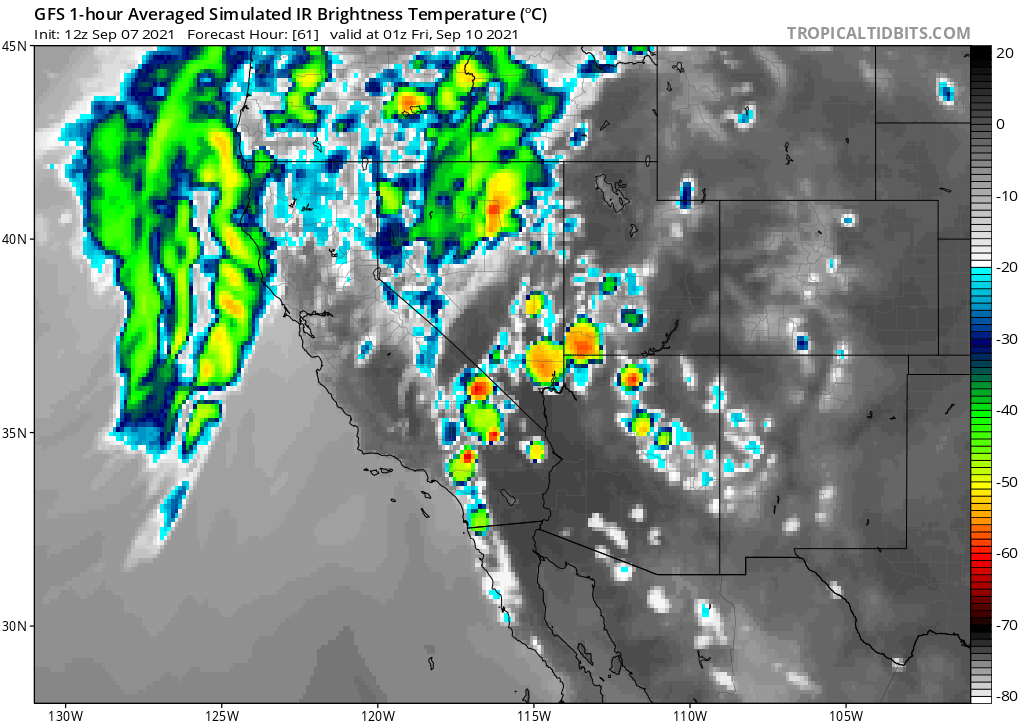 Many of you are familiar with Daniel Swain who is a climate scientist and runs a blog called Weather West. He has been flagging the potential for a lightning event this Friday/Saturday.

"Just wrote a quick post focused on the increasing potential for lightning (possibly dry) across a broad swath of NorCal from later Thursday into Friday. Depending on how things evolve, fire weather concerns could be quite high."

Here is the link if you want to get into the details:
https://weatherwest.com/archiv...

Hopefully this won't turn out to be anything, but prepare for the worst, hope for the best. Have gas in your car, have a plan in case of evacuations, sign up for Nixle alerts, make sure your house and lawn are cleaned up and fire safe and get the word out. 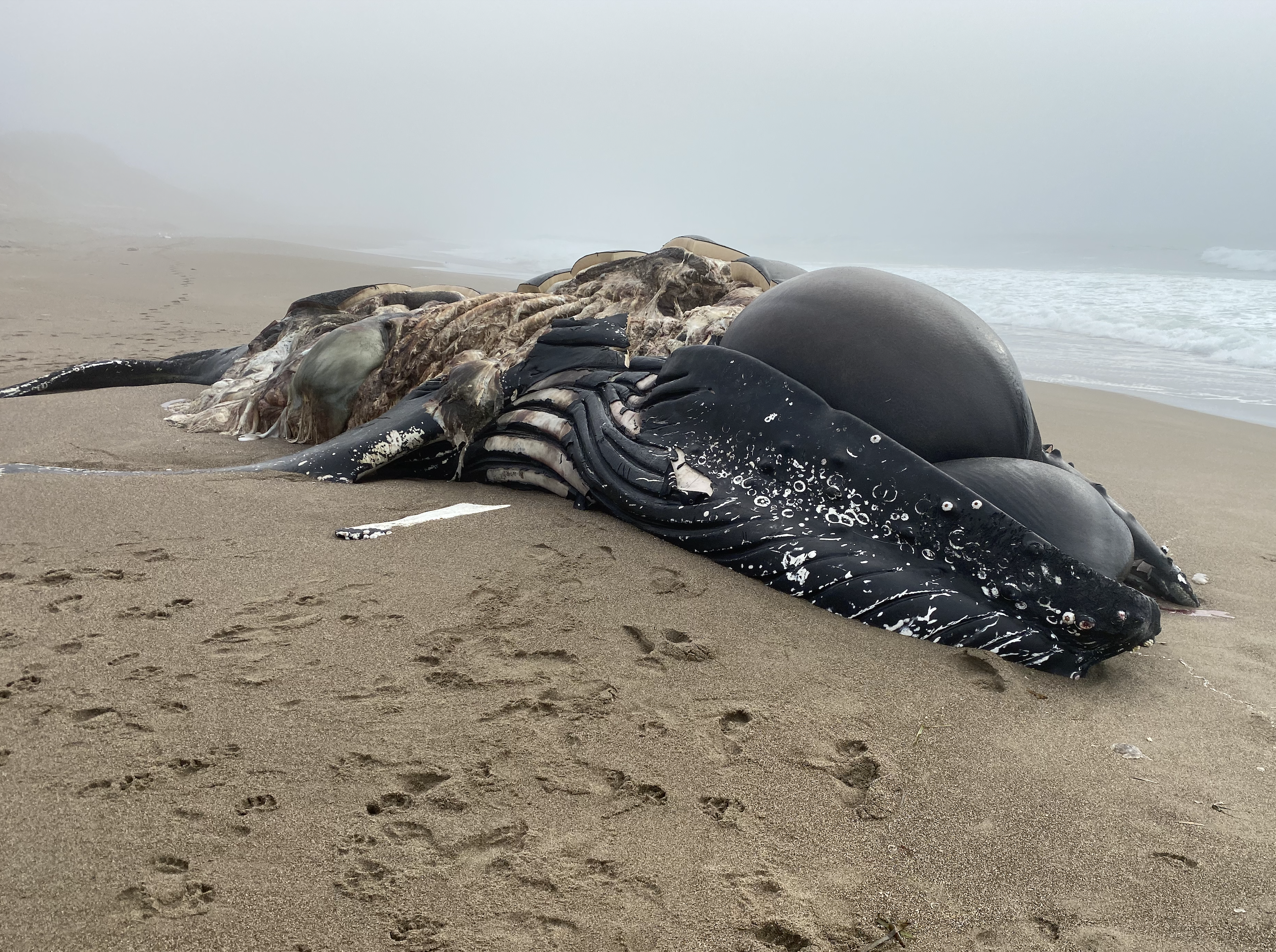 Happy Tuesday. If you want to get caught up with the weekend news and get prepared for the week, check out the 'Roll into the Week' feature on WMF (and you can get it in your email by subscribing). News, events and weather.

The weekend news summary include (sadly) a dead whale in Point Reyes, a crazy weekend in town, and what started the Lucas Valley fire. Another nice week of weather coming up on the coast, hotter inland and good air quality.

Any stories I missed? 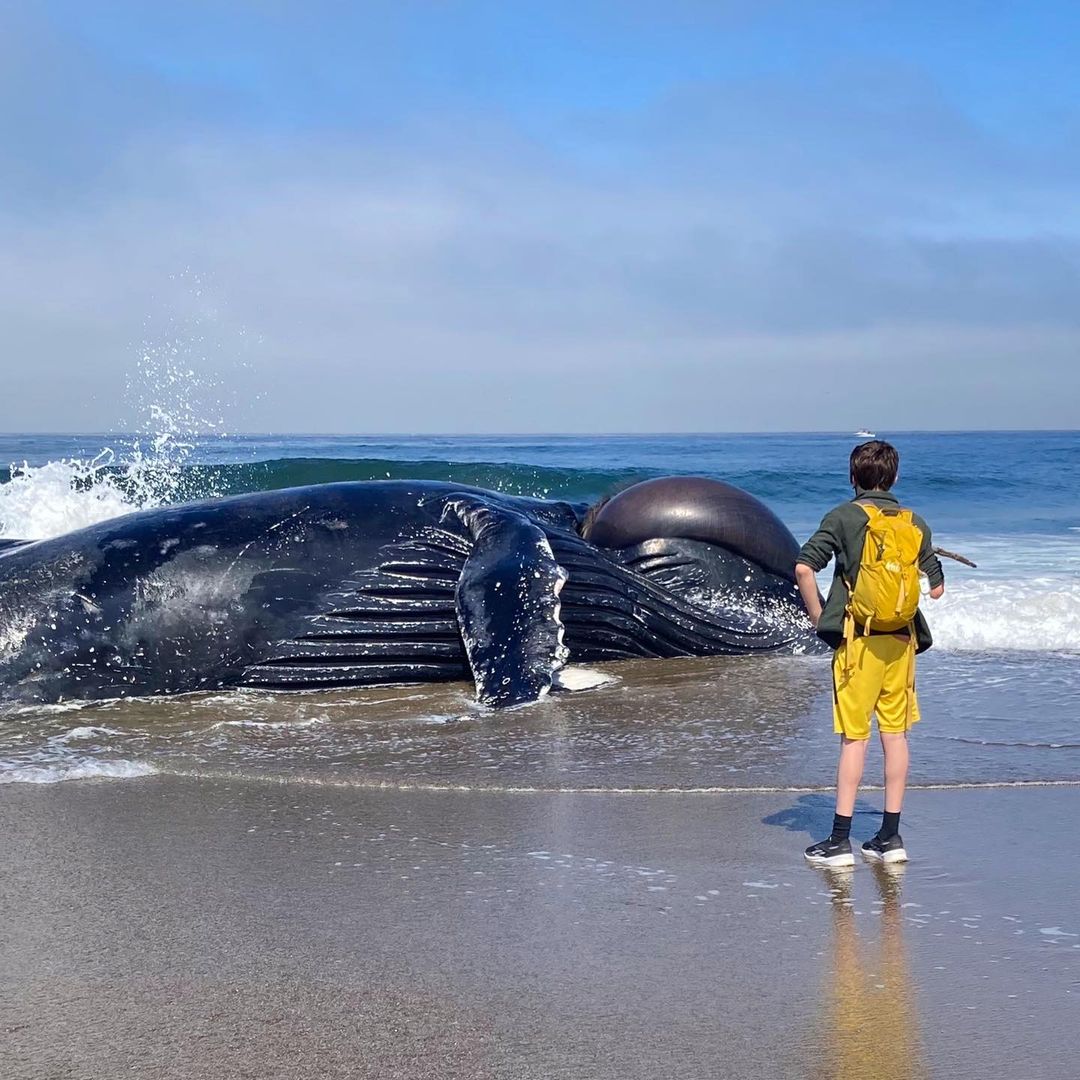 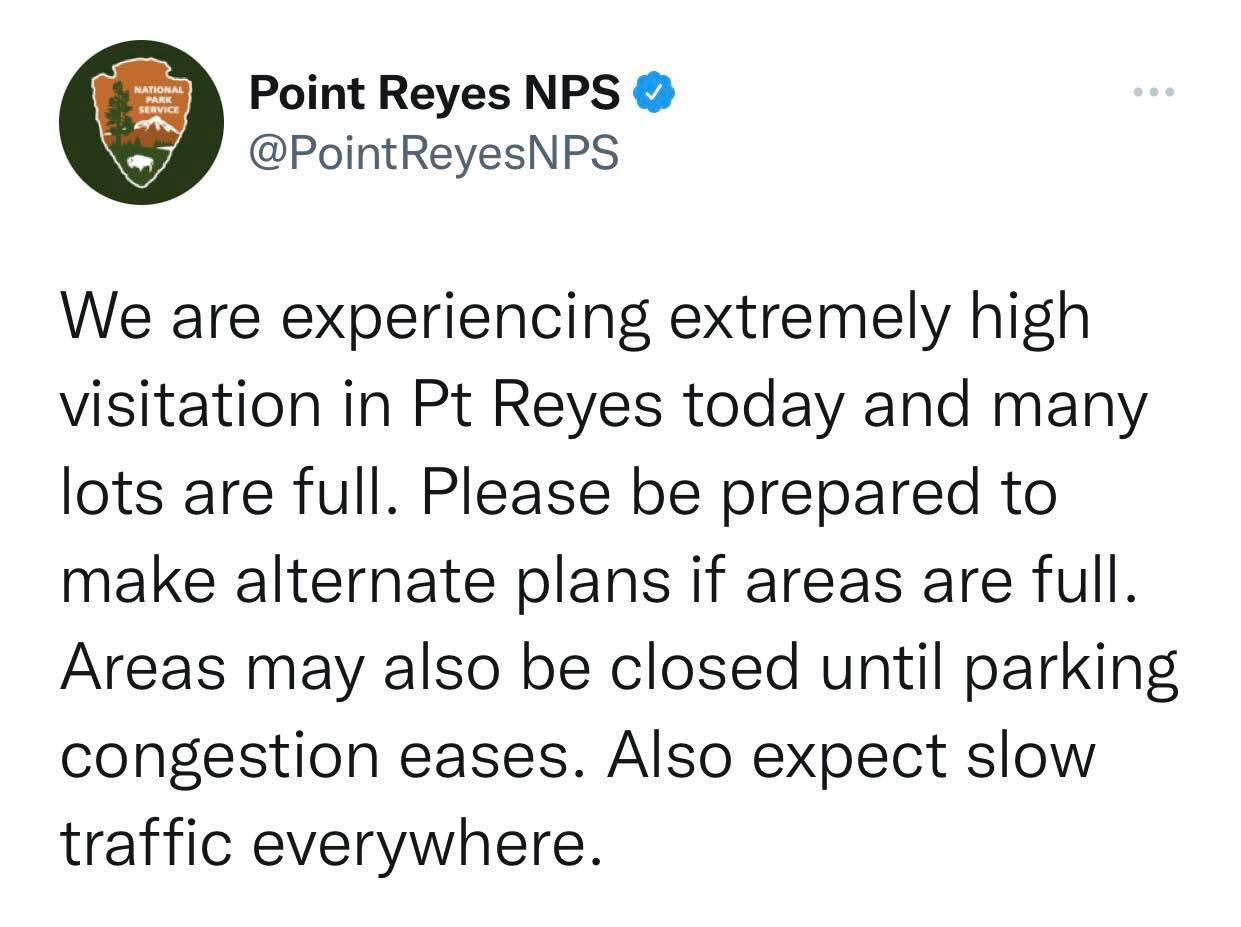