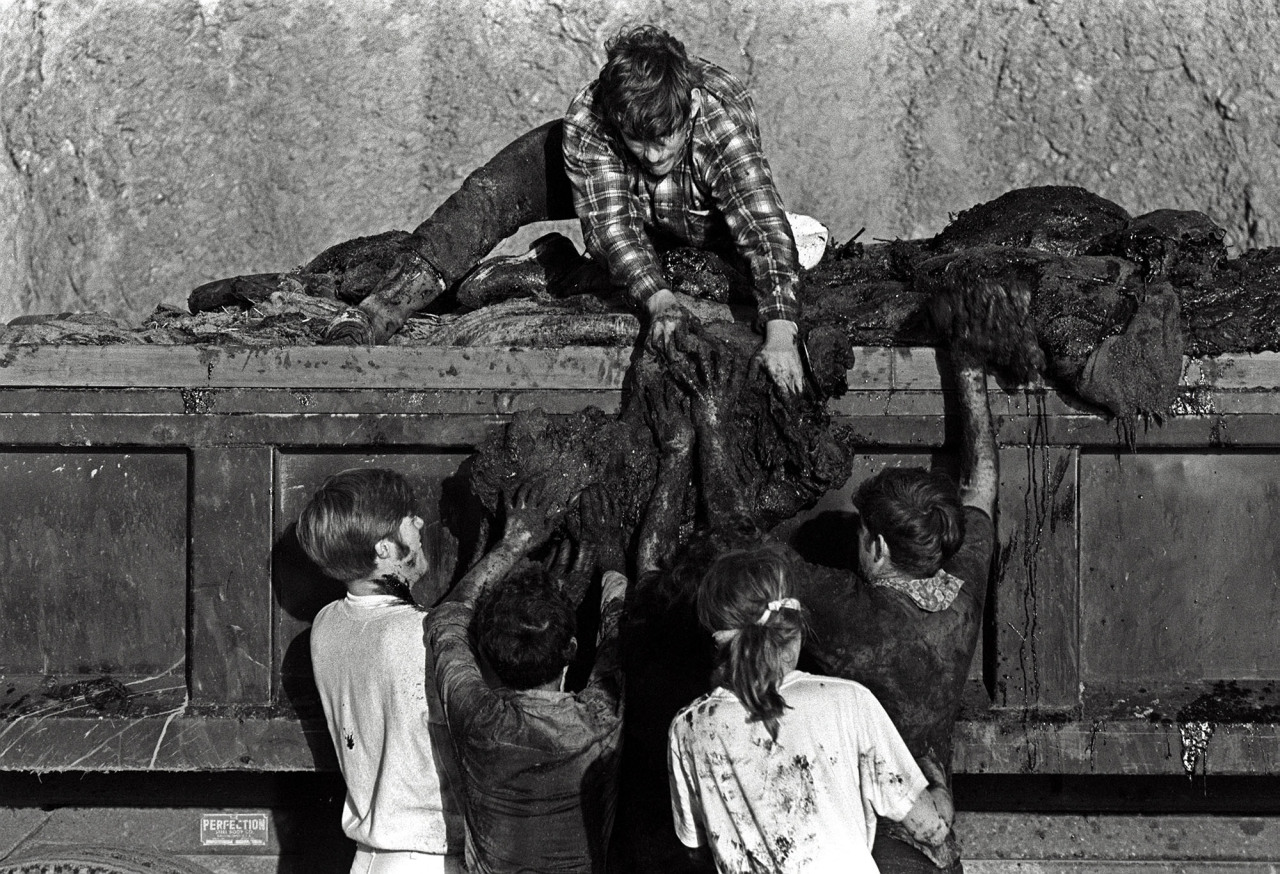 "Fifty years ago this week, Marin County and San Francisco residents woke up to one of the worst environmental disasters ever to occur in the San Francisco Bay Area.

In the early morning of Jan. 18, 1971, two Standard Oil tankers collided in dense fog several hundred yards outside the Golden Gate and spilled more than 800,000 gallons of thick bunker fuel oil. Hours later, oil began to wash up on San Francisco and Marin County beaches and smothered more than 7,000 birds in the toxic fuel. All but a few hundred birds died despite extensive efforts to save them over the next several weeks.

Tens of thousands of volunteers — from local residents to farmers to hippies and doctors — flocked to beaches to attempt to protect cherished habitats such as Bolinas Lagoon and to save as much of the wildlife as possible.

“So it was up to an army of volunteers to figure out how to respond to this stuff,” said Burr Heneman of Point Reyes Station, who was among the thousands of residents who volunteered.

“Responding to Tom D’Onofrio’s urgent calls, resourceful locals, like boat builder John Armstrong, brought logs, trucks, boats, cable, lumber, wheelbarrows, shovels, rakes, and gloves, while hundreds more gathered on the Stinson Beach side of the channel,” Haworth wrote. “Toby’s Feed Store and local horse owners rushed tons of hay and straw to the beach for boaters to pack along the boom, and others spread it along the shore."

Photo by Ilka Hartmann/Associated Press
News Archives
The West Marin Feed is a curated collection of news, resources and information curated specifically for people living in West Marin with a focus on Point Reyes and Inverness.
Follow us on: