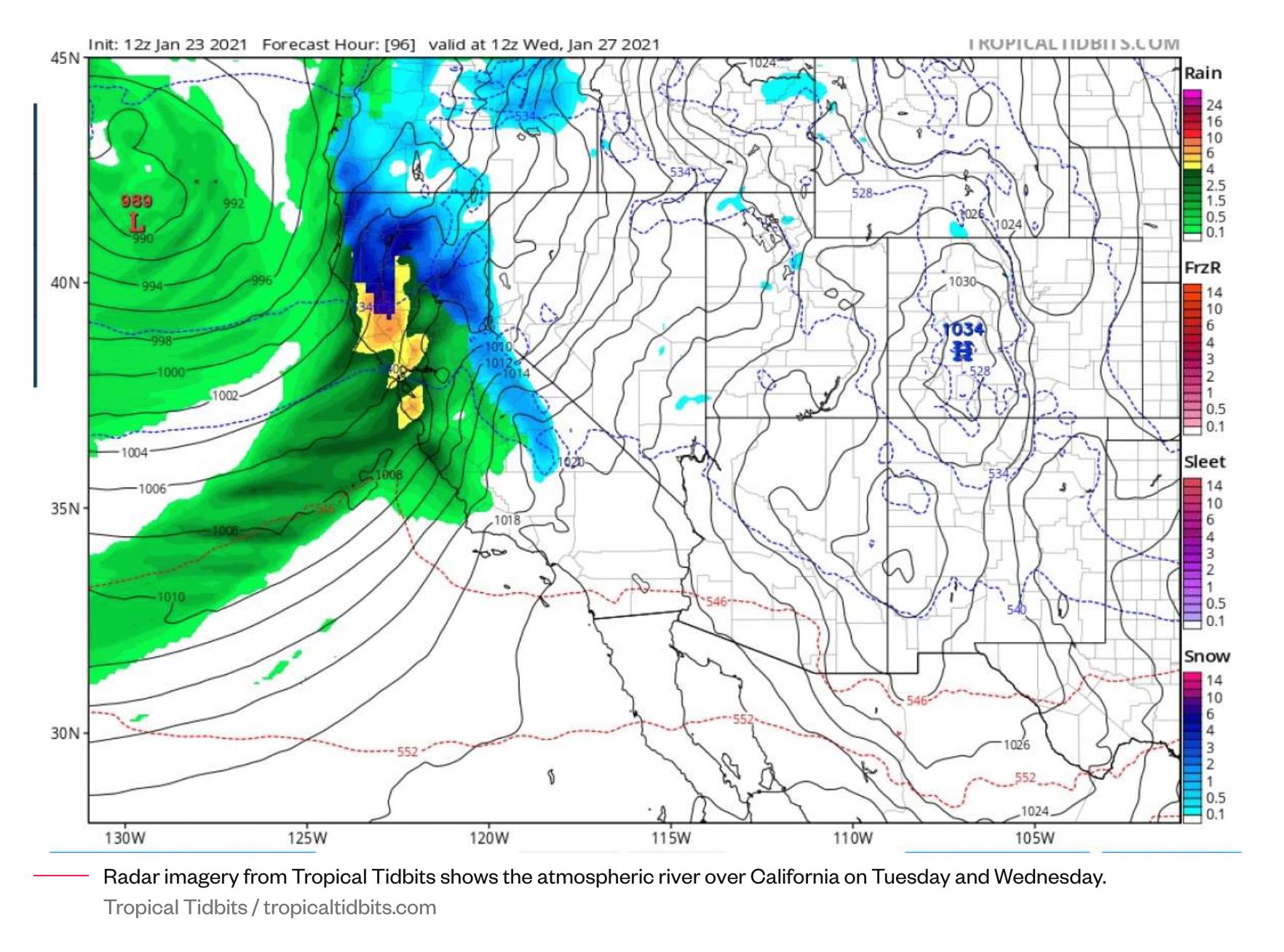 The last big rain storm didn't really manifest, but this one seems like it could be a solid one. So a good time to get prepared for stormy weather. "The biggest storm of the season so far is expected to soak the San Francisco Bay Area Tuesday into Thursday, with rainfall amounts in urban areas ranging from two to four inches.

Meteorologists are calling the system an atmospheric river, a wet storm pulling a long plume of water vapor in the atmosphere — 250 to 375 miles wide on average — and often referred to as a river in the sky. On the West Coast, atmospheric rivers most often originate in the South Pacific, and as they travel from the tropics across the ocean, they collect incredible amounts of moisture."

LINK: https://www.sfgate.com/bayarea...
News Archives
The West Marin Feed is a curated collection of news, resources and information curated specifically for people living in West Marin with a focus on Point Reyes and Inverness.
Follow us on: