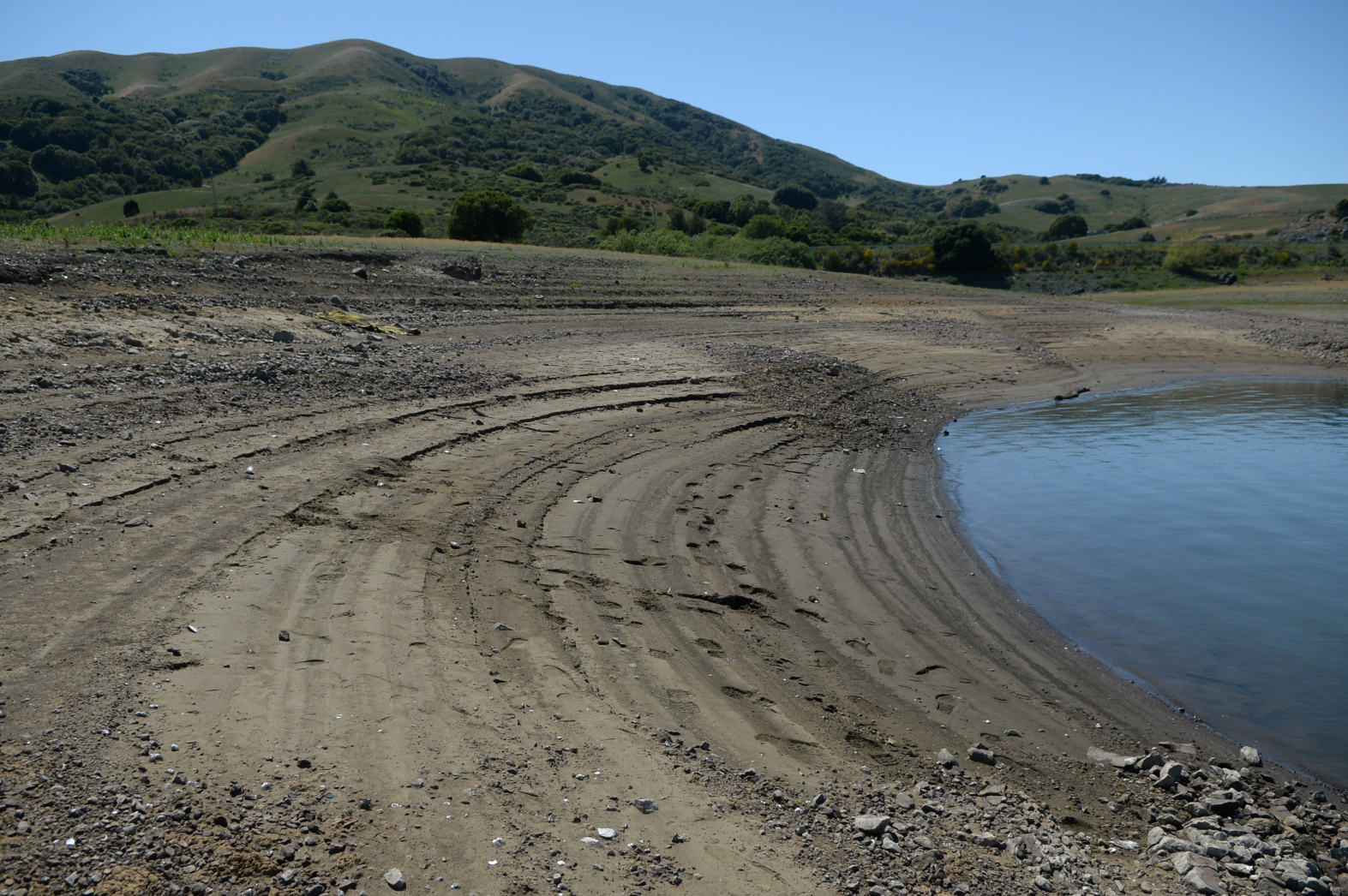 Via MarinIJ: "Already bracing for its worst drought on record, Marin County will have even less water this summer after a major supplier announced plans to cut back on water imports by 20% beginning in July.

Sonoma Water, which provides about 25% of central and southern Marin’s water supply and 75% of Novato’s, will be reducing its Russian River diversions from July 1 through Oct. 31 in response to record-low supplies in its two main reservoirs: Lake Sonoma and Lake Mendocino.

“That is an unprecedented action and one that we don’t take lightly but we’re going to need to do it this time,” Grant Davis, general manager of Sonoma Water, told the Sonoma County Board of Supervisors earlier this month.

Marin water officials expect that conservation by ratepayers will allow them to weather the 20% supply reduction during those four months. However, they said mandatory water restrictions could be tightened if needed, especially if water imports are curtailed further.

The decision comes as the Marin County Board of Supervisors is expected to declare a local drought emergency on Tuesday following two dismal rainy seasons in a row."

Nicasio Reservoir Photo by Alan Dep
Written by Will Houston
News Archives
The West Marin Feed is a curated collection of news, resources and information curated specifically for people living in West Marin with a focus on Point Reyes and Inverness.
Follow us on: