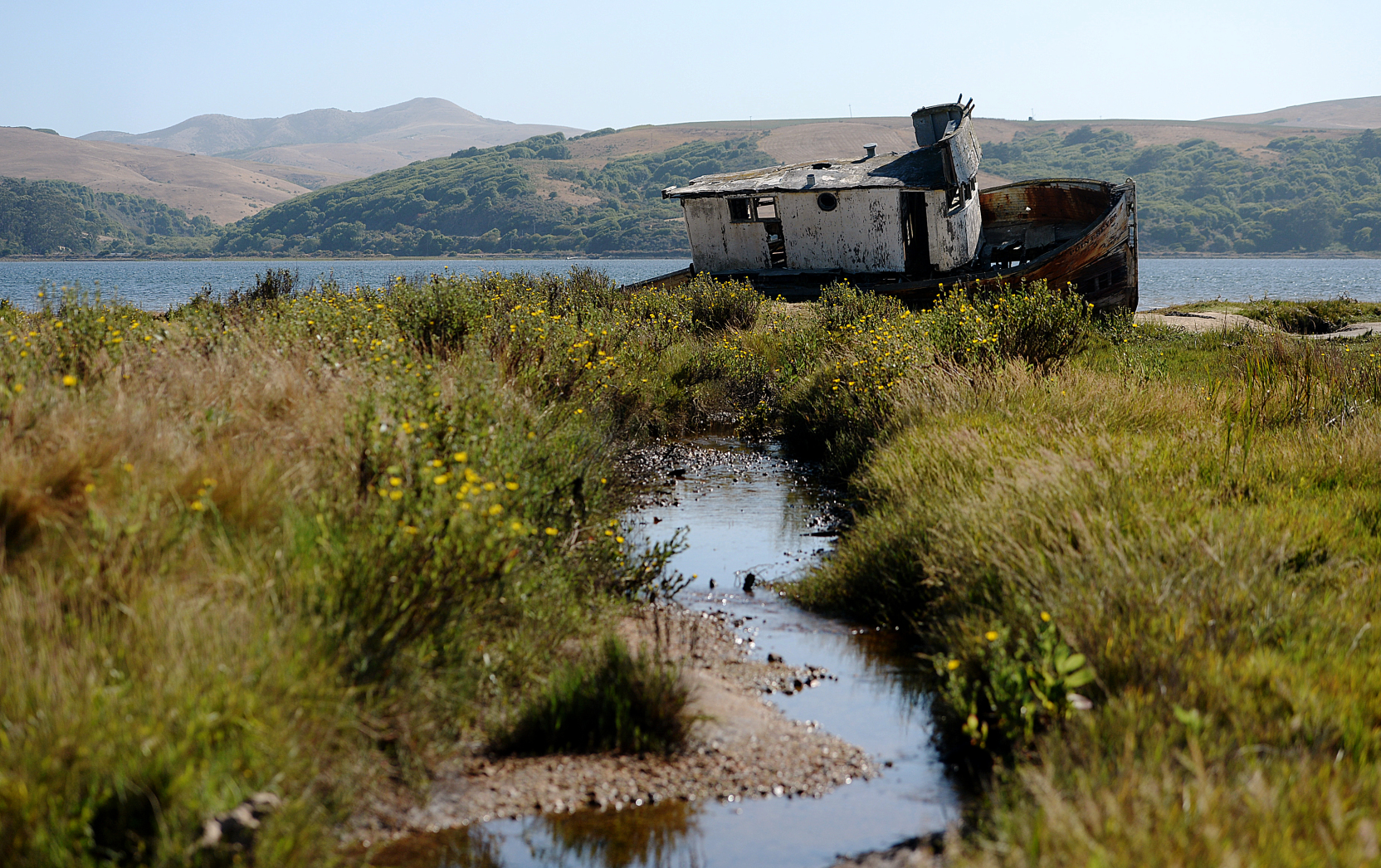 "Thousands of West Marin residents could soon be placed under mandatory water rationing rules enforceable through service shutoffs and fines as large as $500.

Inverness experienced its driest year on record in 2020-21, receiving only 15 inches of rain when it would normally get an average of 38 inches. The district, which serves 1,100 people, relies almost entirely on water from seven creeks on the Inverness Ridge for its supply.

The creeks that replenish the district’s 10 storage tanks have dried out more quickly than anticipated, Holland said. While creek flows normally would keep the storage tanks at or near their full 440,000-gallon capacity, the tanks are now only filling up 75% and dropping lower every week.

How long the district has until it could run out of water is not clear, Holland said.

“It’s impossible to predict,” Holland said. “There is no historical model.”

To avoid this outcome, the district is in early talks to obtain supplemental water supplies. While Holland declined to provide more details, he said the discussions do not include trucking in water.

“We are looking to get supplemental water into the system itself,” Holland said.

“It doesn’t take long to get to the point where you’re just empty,” Holland said."

Photo by Alan Dep
News Archives
The West Marin Feed is a curated collection of news, resources and information curated specifically for people living in West Marin with a focus on Point Reyes and Inverness.
Follow us on: