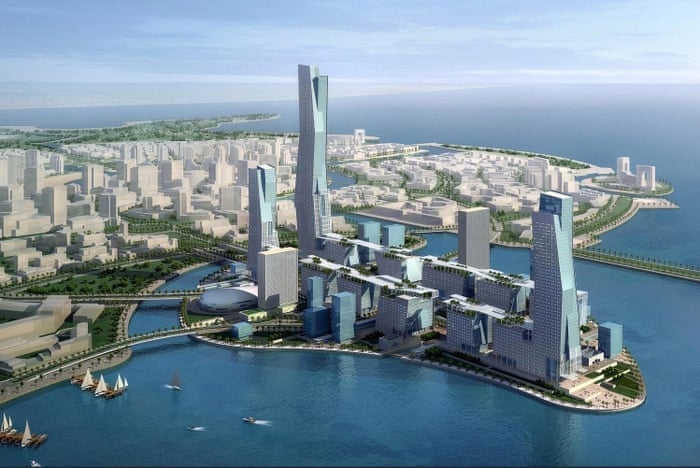 The Marin Municipal Water District, which might deplete its reservoirs by next summer if the drought continues, had considered renting two portable desalination plants for nearly $30 million from Osmoflo, an Australian company. Last week, the district staff said a third plant has become available and that purchasing them might be less expensive than renting.

However, bin Salman wants the same plants for his controversial, futuristic megacity of Neom on the Red Sea, according to Paul Sellier, the water district’s operations director. Bin Salman created a company, also named Neom, to build the city, and he is chairman of the board.

Neom: https://en.wikipedia.org/wiki/...
News Archives
The West Marin Feed is a curated collection of news, resources and information curated specifically for people living in West Marin with a focus on Point Reyes and Inverness.
Follow us on: