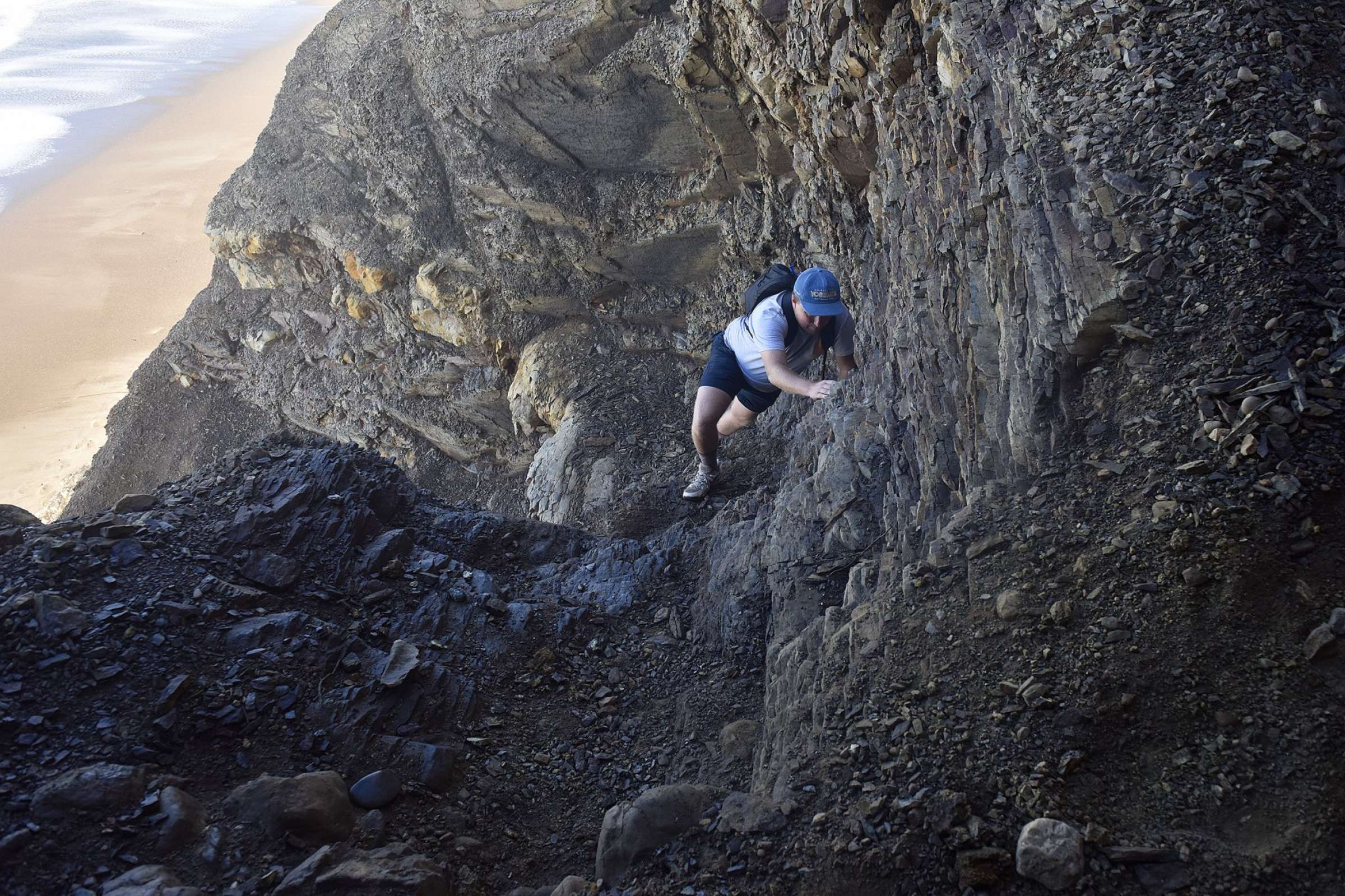 Fascinating story by Grant Marek, the SFGate Editor, about a dangerous short cut to Alamere Falls in Point Reyes thats on the AllTrails app. Has anyone taken the short cut?

"The shortcut in question takes you underneath a canopy of trees, along an exposed path with loads of poison oak, scrambling down a few boulders, across the creek (where you have to step on the same four or five rocks that the 6-year-old fell on) and down an extremely dangerous shale crevice that takes you from the top of the cliff (about five stories up) to the beach. Because that final crevice is entirely made of shale, the walls crumble when you try to grab them for support, and the rock sheets you’re scrambling down (which are covered in the crumbled shale pieces) make slipping and sliding an almost guarantee.

I’m on the phone with Point Reyes National Seashore spokesperson Christine Beekman the day after the hike. She tells me the shortcut leads to probably two dozen rescues every year (other estimates have it as high as one emergency rescue per week).

In just the past decade, news sites are littered with wild rescue stories linked to the shortcut, including a 50-person rescue effort to save two men trapped halfway down the cliff (and a third trapped by the tide), a CHP helicopter crew-assisted rescue of two men stuck in the exact same spot, a Sonoma County sheriff’s helicopter rescue of a man who had fallen from the cliffs, a helicopter rescue of a 16-year-old girl who fell off the cliff and broke her leg and a harrowing rescue of a 6-year-old who slipped and slid down the falls for 15 feet."

PRNPS Page and warnings: https://www.nps.gov/pore/plany...
News Archives
The West Marin Feed is a curated collection of news, resources and information curated specifically for people living in West Marin with a focus on Point Reyes and Inverness.
Follow us on: