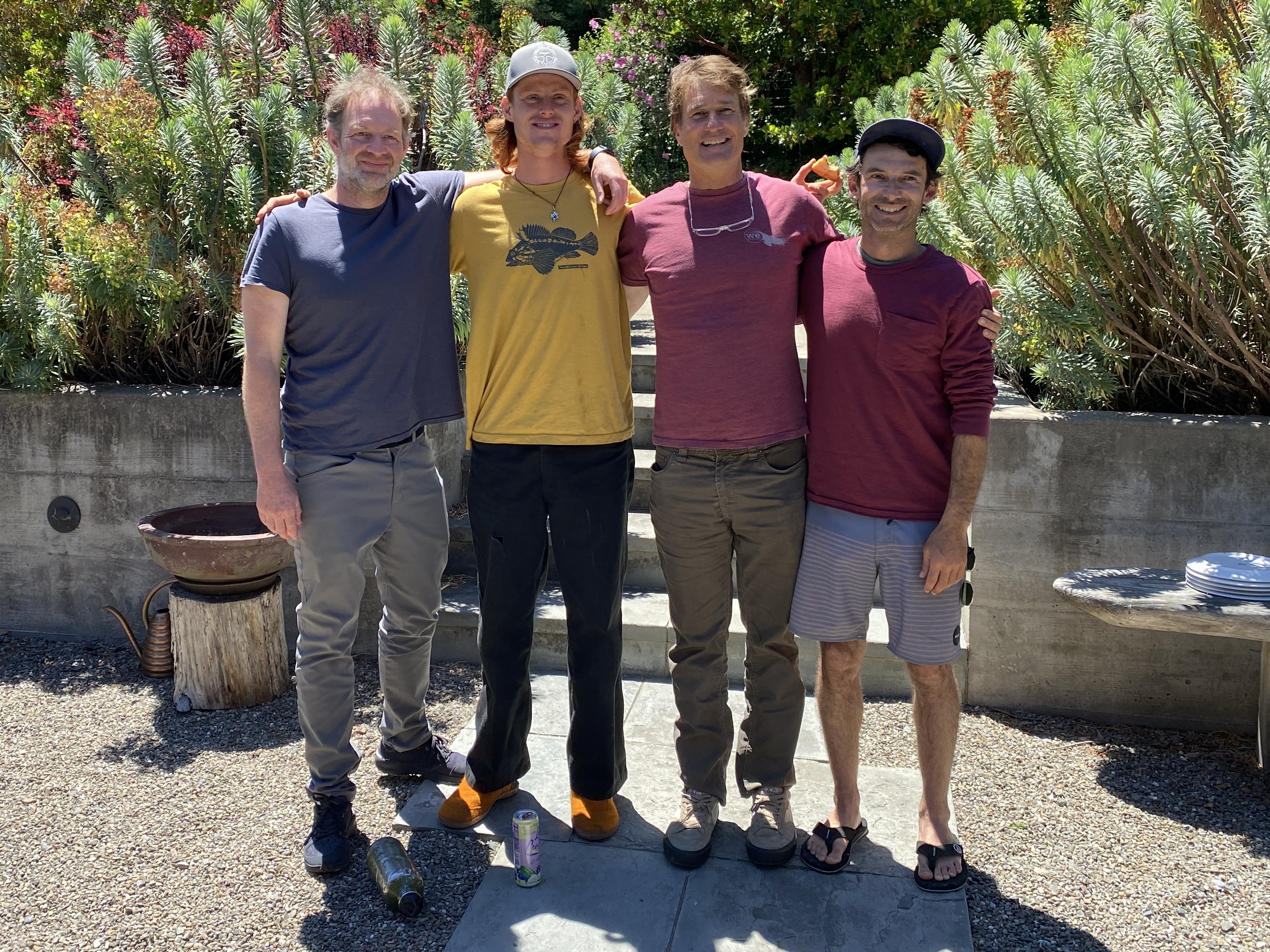 On Tuesday, July 5, my good friend Adam Neale lost consciousness while surfing at South Beach in Point Reyes. Five local surfers who were surfing with him, Lewis Samuels, Patrick Kent, Shawn Collins, Enzo Buckenmeyer and Cameron Wickliffe pulled him out of the water and began performing CPR. Oceanne Carriere, who was on the beach, called 911 and the local dispatcher coached them until the first responders showed up. Adam regained consciousness and was airlifted to a hospital in Santa Rosa where he made a full recovery. Those six people and the dispatcher saved his life and are true heroes. Thank you.

If you haven't been CPR certified, now is a good time to go do it. You might save a life someday.

From the Point Reyes Light, “Without cell reception to call 911, his friends agreed, he likely wouldn’t have survived. Mr. Collins said on Drakes Bay, or at Kehoe Beach, where cell phones don’t get a signal, his friend might not have been so lucky. A planned AT&T cell tower near the Point Reyes Lighthouse will expand service on the outer reaches of the seashore, but not for customers of other cell companies. Park rangers are planning to install four new beach safety stations at North and South Beaches, each equipped with rescue sticks, tourniquets and flotation devices. The rescue equipment could help bystanders rescue swimmers and surfers in an area where it often takes many minutes for emergency responders to arrive.”

FULL STORY (paywall): https://www.ptreyeslight.com/n...
Back to the Facebook Feed