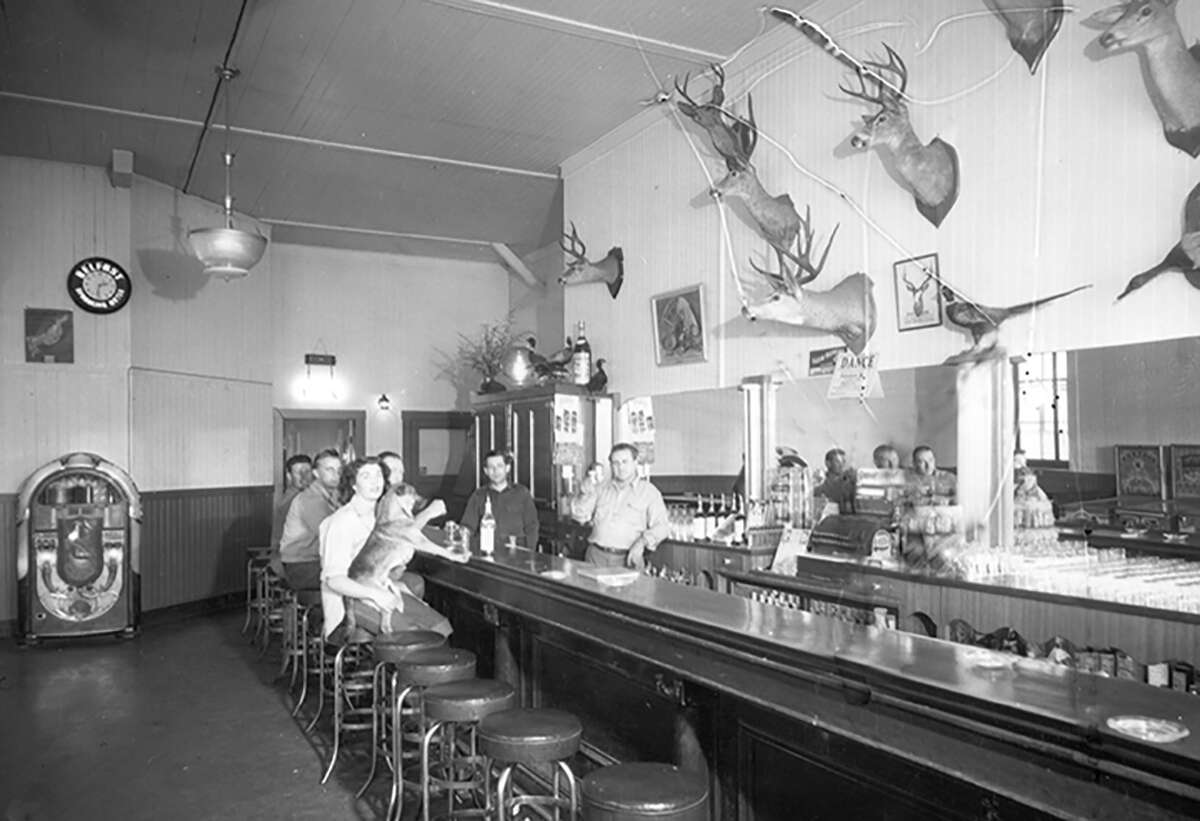 Big article in SFGate titled "The untold tales behind the walls at the Old Western Saloon in Point Reyes" with lots of juicy tidbits including:

- Famous musicians like Grace Slick, Huey Lewis and the Allman Brothers have reportedly graced the stage, both scheduled and unscheduled.
- As a historic venue for some of society’s underbelly, it's reasonable to assume the Old Western has a paranormal tie. Asked if the bar was haunted, Pelton didn’t deny it.
- Those dark passages, along with secret spots for hiding money in the bar’s walls and a false, 6-foot ceiling between the first and second floors, would have also been heavily trafficked during Prohibition.
- "This kind of turned it into a house of ill repute," she said. "There's a lot of doors upstairs and it kind of made sense. I've got a hidden stairwell that comes down into the bar.”